Add to your calendar

About the Guest Lecture

In spite of the fact that Conservative, Christian democratic and Liberal parties continue to play a crucial role in the democratic politics and governance of every Western European country, they are rarely paid the attention they deserve. To address this research gap, in this lecture I will present the main findings of an edited volume forthcoming with Cambridge University Press that, by combining qualitative case studies with large-N quantitative analysis, reveals that the mainstream right in Western Europe is squeezed by the need to adapt to both ‘the silent revolution’ that has seen the spread of postmaterialist, liberal and cosmopolitan values and the backlash against those values – the ‘silent counter-revolution’ that has brought with it the rise of myriad parties on the far right offering authoritarian, nativist and populist answers to many of the continent’s thorniest political problems. What explains why some mainstream right parties seem to be coping with that challenge better than others? And does the temptation to ride the populist wave rather than resist it ultimately pose a danger to liberal democracy?"

Cristóbal Rovira Kaltwasser is Full Professor of Political Science at Universidad Diego Portales (Santiago de Chile). Cristóbal specializes in comparative politics and his research agenda is focused on the ambivalent relationship between populism and democracy. He has published extensively on this topic in journals such as Constellations, Comparative European Politics, Comparative Political Studies, Democratization, Government & Opposition, Party Politics and Political Studies, amongst others. He is the co-editor, with Cas Mudde, of Populism in Europe and the Americas: Threat or Corrective for Democracy? (Cambridge University Press, 2012) as well as the co-editor, with Juan Pablo Luna, of The Resilience of the Latin American Right (Johns Hopkins University Press, 2014). His book Populism: A Very Short Introduction, written together with Cas Mudde, has been published by Oxford University Press in 2017 and it has been translated into more than ten languages, including Dutch, French, German, Greek, Japanese, Norwegian, Portuguese, Spanish and Thai. Together with Paul Taggart, Paulina Ochoa Espejo and Pierre Ostiguy, he has edited the Oxford Handbook of Populism, published by Oxford University Press in 2018.

During his time in Uppsala, Cristóbal Rovira Kaltwasser will work in two interrelated projects. On the one hand, he will undertake research on the extent to which different types of voters develop a psychological repulsion (negative partisanship) and a psychological attachment (positive partisanship) toward populist radical right forces. On the other hand, he will analyse the current state of mainstream right parties in Western Europe, which experience a tension between the need to appeal to well-heeled voters who express liberal and progressive values, and the need to appeal to voters who sympathize with the authoritarian and nativist ideas advanced by the populist radical right. His Uppsala Forum lecture will focus on these topics and will be based on the main results of the edited volume "Riding the Populist Wave: Europe’s Mainstream Right in Crisis”, to be published by Cambridge University Press in 2021. 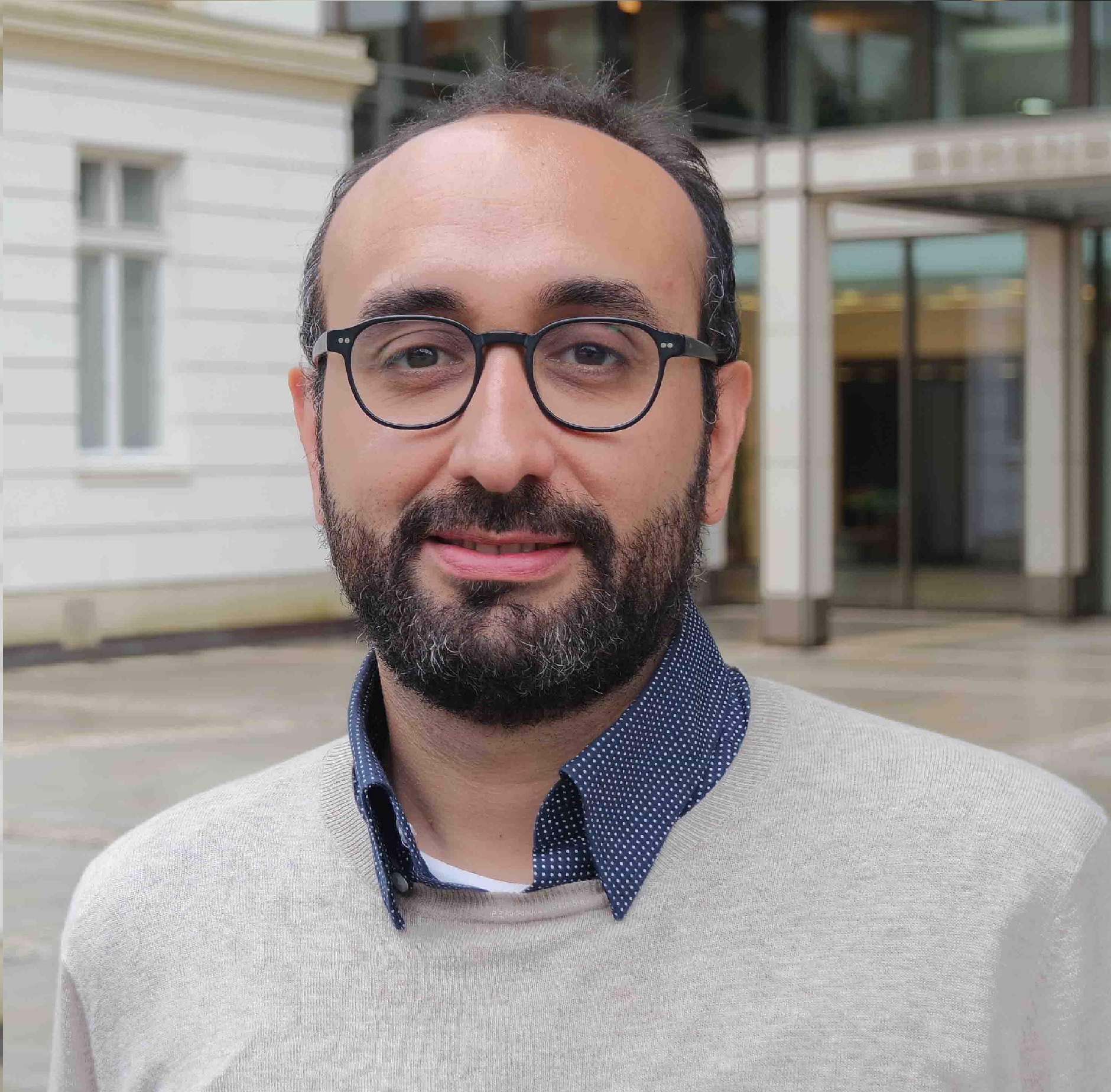