Open Lecture: The Unknown Success of Peacekeeping – But Why Does it Work?

Add to your calendar

In this lecture Sundberg reviews the “unknown” success of UN peacekeeping missions and presents where current research stands on what peacekeepers do and why it works.

Despite  what many may believe the track record for peacekeeping is one of success. The missions deployed by the international community to stop  armed conflict, uphold ceasefires, and attempt to rebuild states are –  on average – successful in their undertakings. Despite  this impressive  track record we have very little knowledge about why  this is the case: what mechanisms and activities convert the presence of boots on the ground into outcomes such as less  civilians being targeted and less battles taking place between  belligerents. In this lecture Sundberg reviews the “unknown” success of  UN peacekeeping missions and presents where current research stands on what peacekeepers do and why it works.

Ralph  Sundberg (Ph.D. 2015) is an associate professor at the Department of Peace and Conflict Research, Uppsala University. He specializes in  political and military psychology, as well as peacekeeping. His work has  been published in journals such as the Journal of Peace Research, the  Journal of Politics, the Journal of Personality, and Military Psychology. He is currently involved in several projects on  peacekeeping: most notably on what peacekeepers do on the ground and  why, as well as how peacekeeping may (or may not) mitigate forced  displacement in civil war. 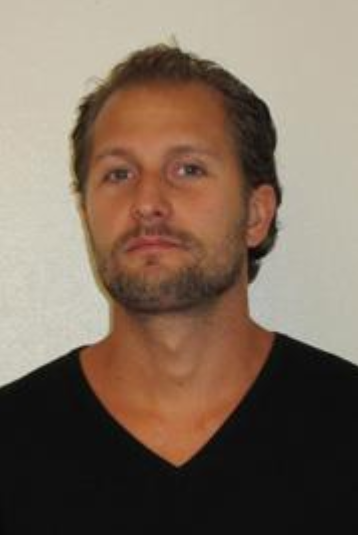