Karen Uslin is adjunct professor of Music History and Fellow for the Center of Holocaust and Genocide Studies at Rowan University. Her main areas of expertise include music from the concentration camp of Theresienstadt and music from Central/Eastern Europe. Her current work includes examining music criticism during the period of World War II. 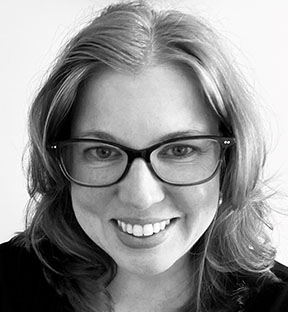 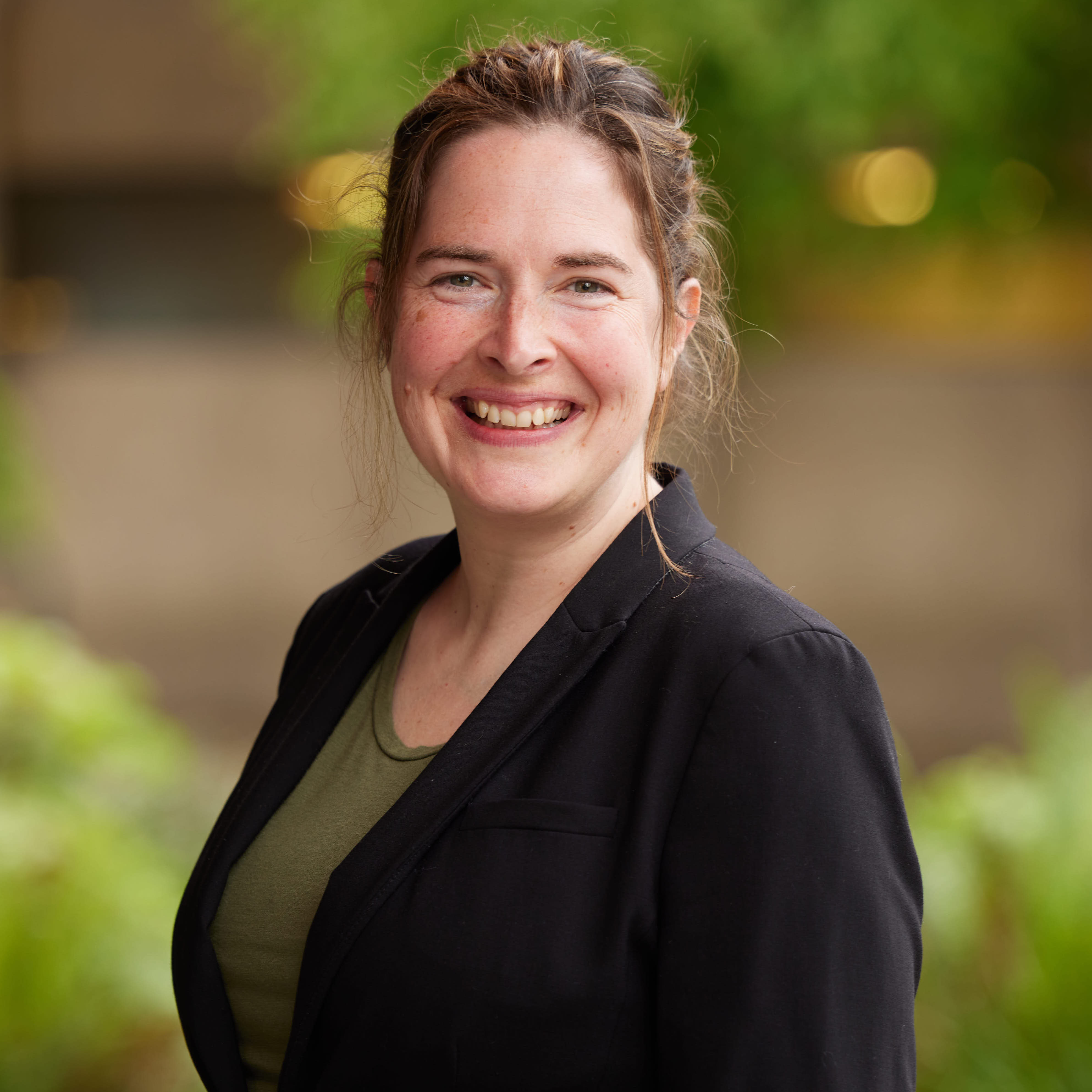 His work discusses Migration Law as a central aspect of globalisation and analyses various processes of inclusion and exclusion and their implications for the rule of law in Europe, Latin America and elsewhere. 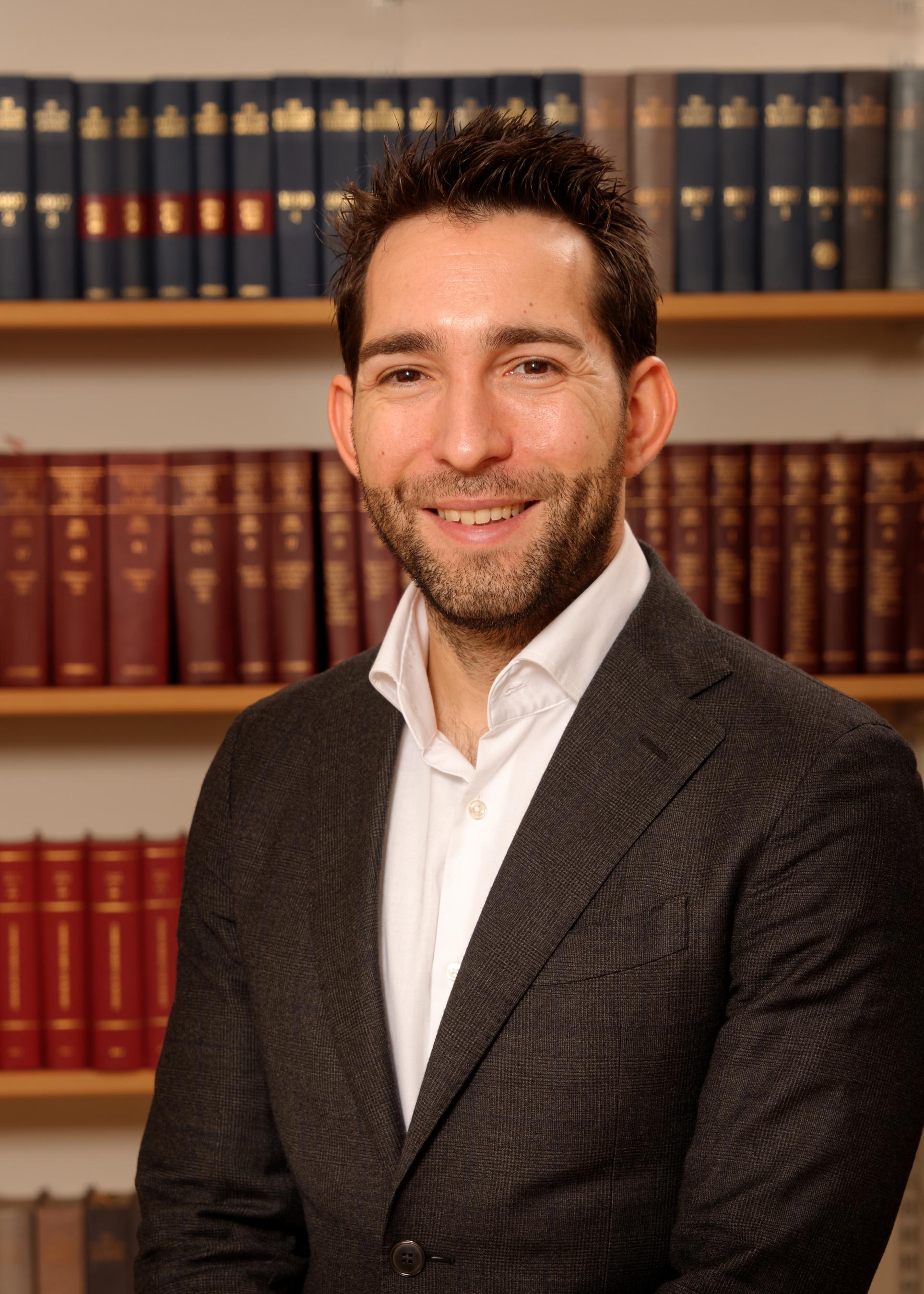 Senior research fellow at the Institute for the Interregional Study of Constitutionalism at Charles University in Prague.

His research focuses on social identities, with a special focus on the Arab and Muslim world. 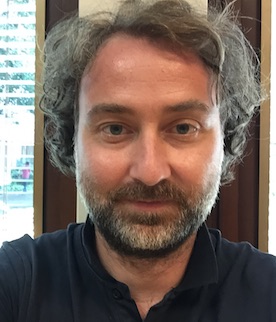 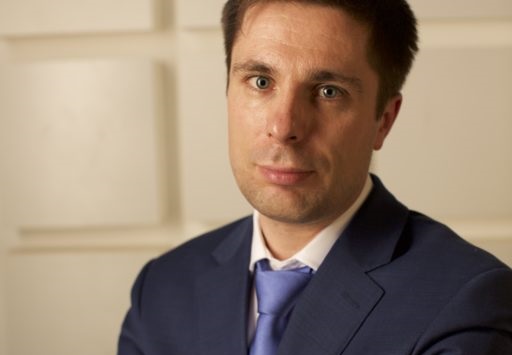 Yulia Razmetaeva is Associate Professor of the Theory and Philosophy of Law Department of the Yaroslav Mudryi National Law University, and Head of the University's Center for Law, Ethics and Digital Technologies. 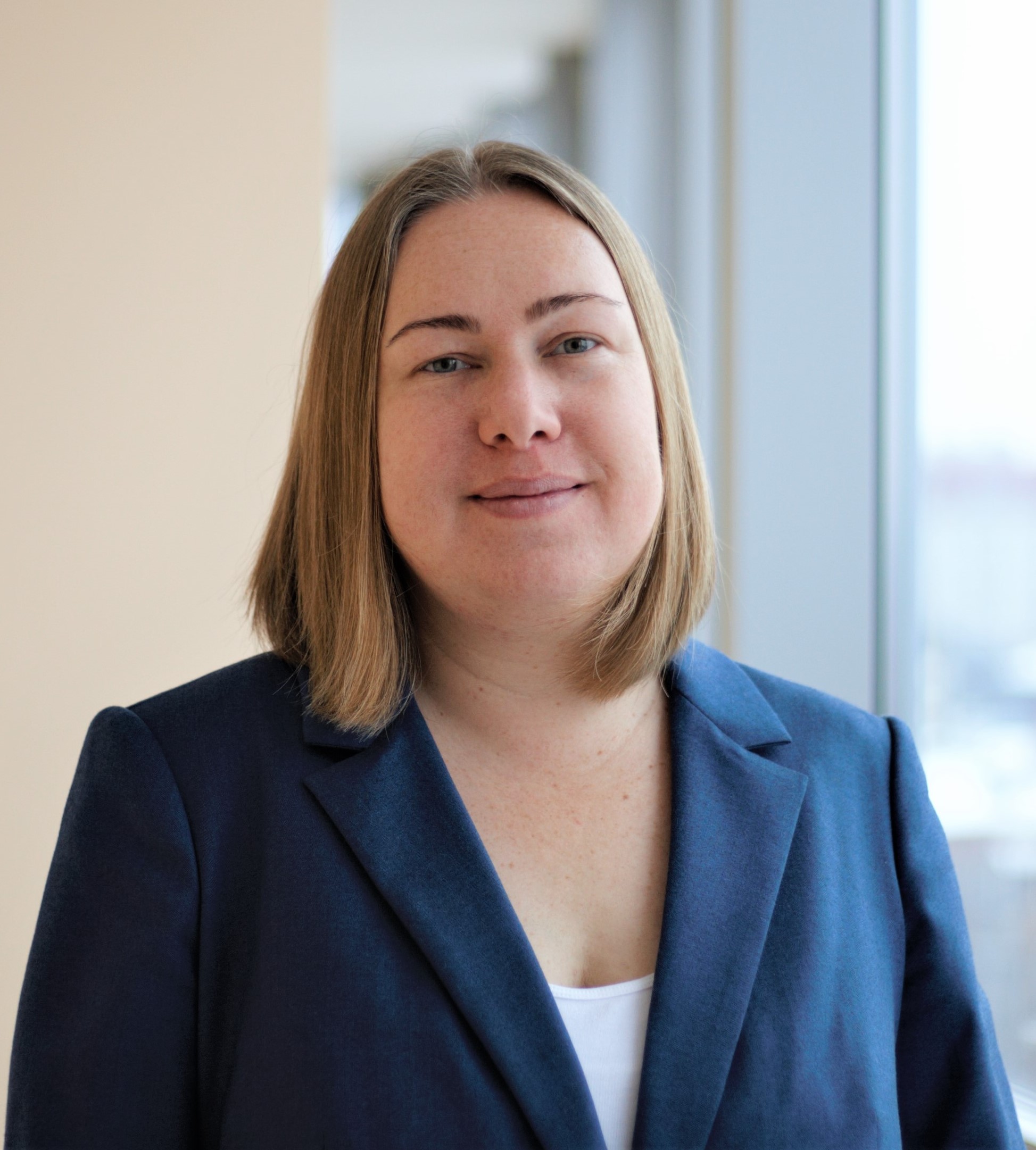 Pamina Firchow is Associate Professor of Coexistence and Conflict at Brandeis University. Previously, she was Assistant Professor of Conflict Analysis and Resolution at George Mason University, as well as a Senior Jennings Randolph Fellow at the United States Institute of Peace in 2016. Her main research interests surround the study of the international accompaniment of communities affected by mass violence and the localization of international development and peacebuilding aid. She has published widely on participatory approaches to design, measurement and evaluation of transitional justice, reconciliation and peacebuilding interventions. 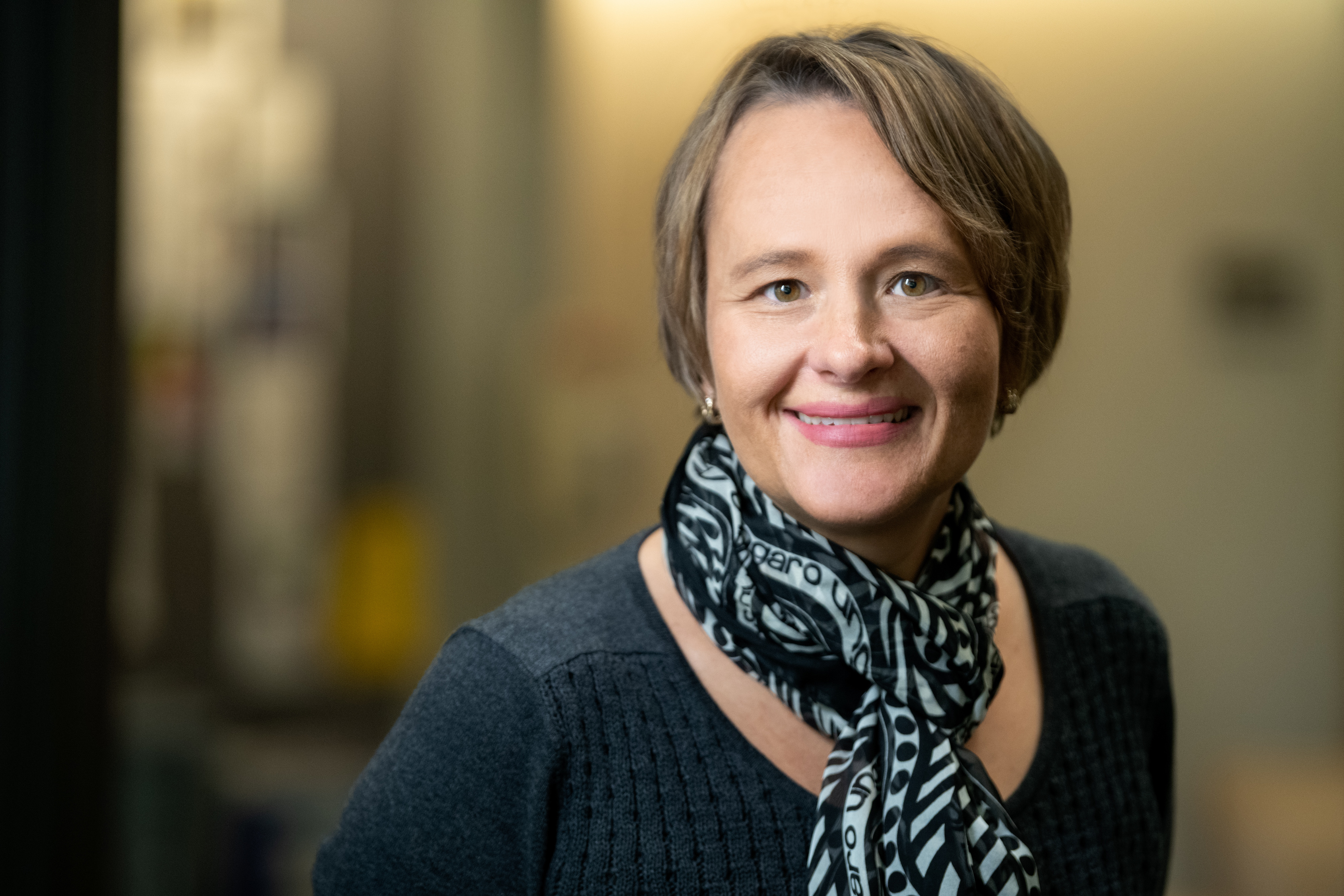 He worked at the Financial Times for 12 years, founded the current affairs monthly Prospect in 1995 (editing it for 15 years), ran the think tank Demos for three years, and in 2017 published the best-selling book about contemporary politics The Road to Somewhere (coining the terms Anywheres and Somewheres). Last year, he published a follow-up book: Head, Hand, Heart: The Struggle for Dignity and Status in the 21st Century. He currently runs the Demography, Immigration and Integration unit at the think tank Policy Exchange. For the past 20 years,  he has had a special interest in race and immigration; in 2013, he published the book The British Dream: Successes and Failures of Post-War Immigration. 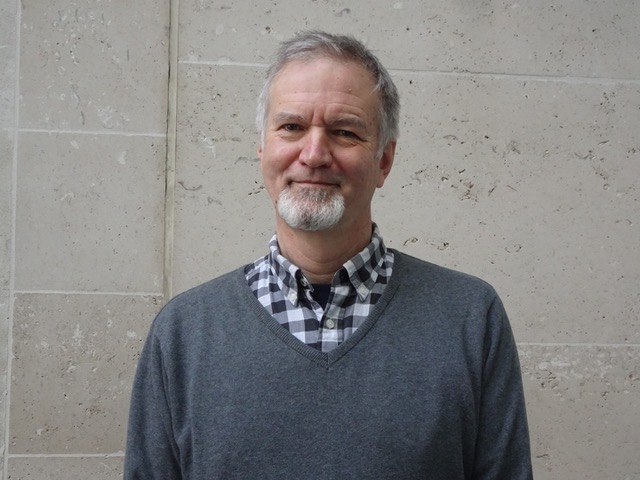 Vilas Research Professor of Political Science at the University of Wisconsin-Madison in the US. She is author of several award-winning books, including Seeking Legitimacy: Why Arab Autocracies Adopt Women’s Rights (2019), Women and Power in Postconflict Africa (2015), Museveni’s Uganda (2010), and African Women’s Movements: Transforming Political Landscapes (2009) with Isabel Casimiro, Joy Kwesiga, and Alice Mungwa, as well as Women and Politics in Uganda (2000).  Currently she is lead editor of the American Political Science Review. 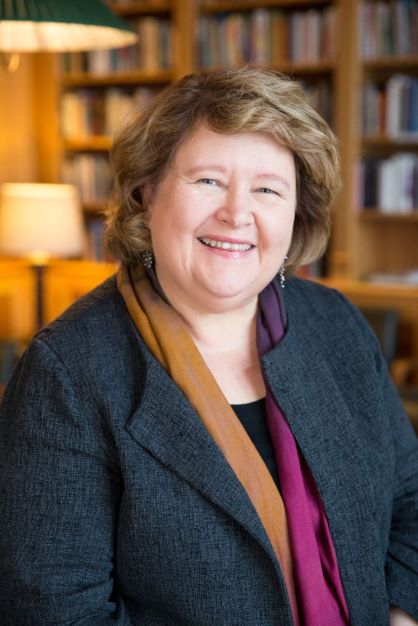 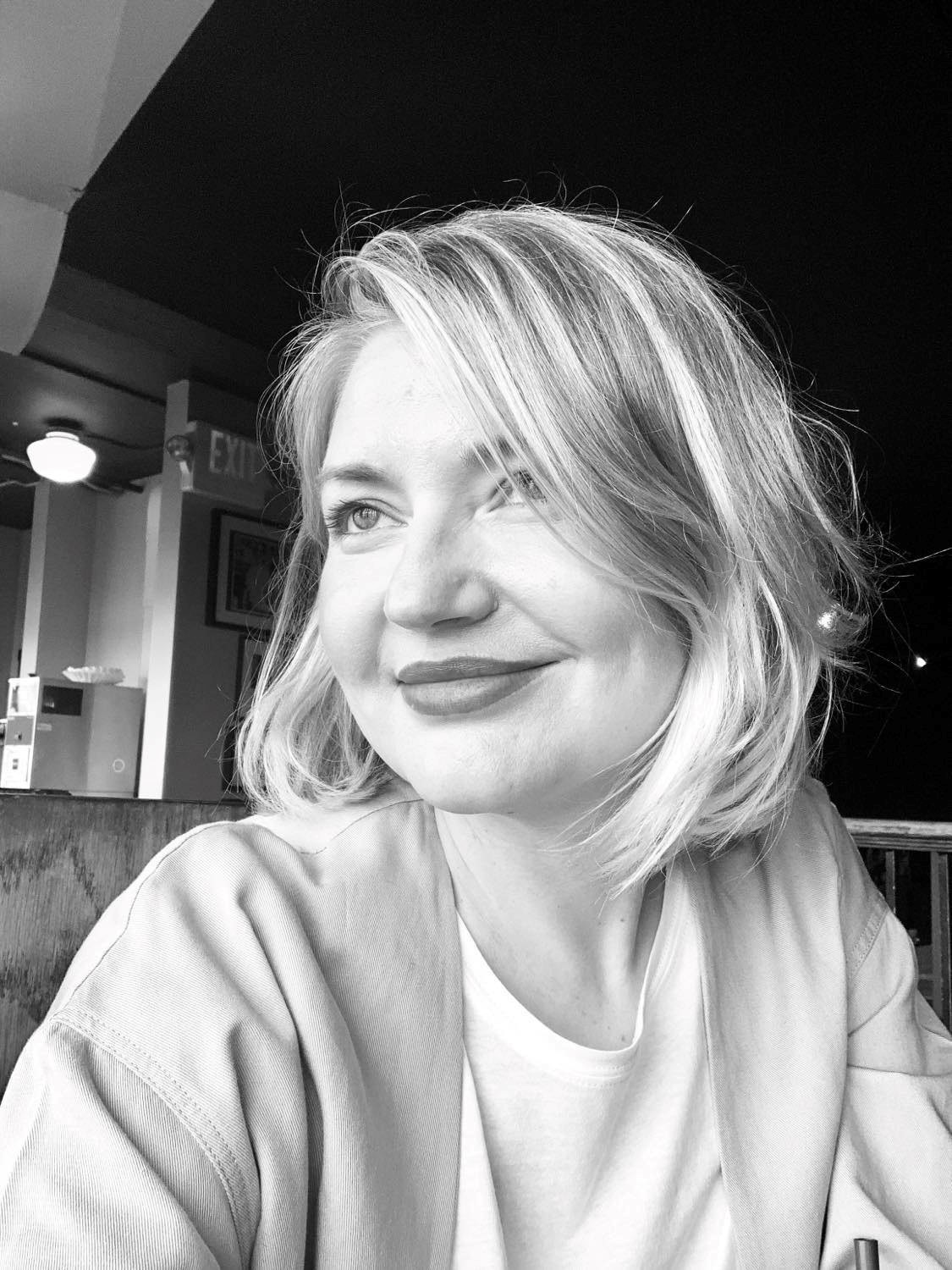 Laura's research investigates the impact of political violence on children, families and communities, with a focus on resilience processes. Laura studies factors that can fuel of constrain cycles of violence, specifically examining how youth can build peace. Laura has published in journals such as Journal of Peace Research, Child Development, and Behavioral Research Methods. 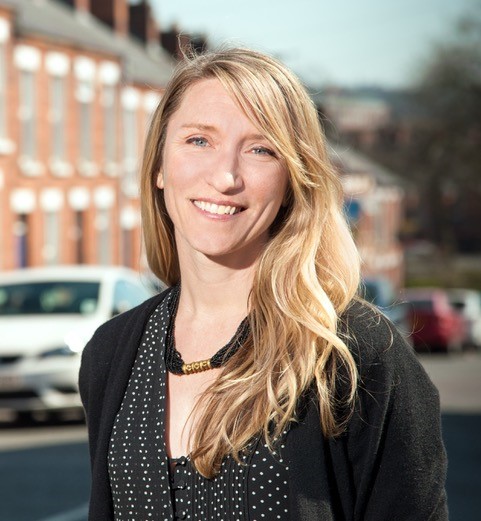